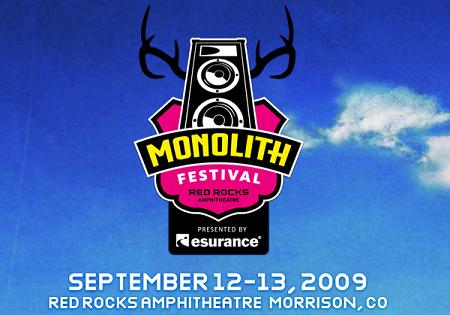 I’m really big fan of social media, using it every day. I love blogs, twitter, facebook, digg and all that jazz. I love how anyone ca raise an issue for the world to see and actually get some visibility across. Power to people, ha! That’s why I’m really enthusiastic by the Monolith Festival officials’ recent decision of announcing their lineup first on twitter and facebook, instead of doing it on their website. That’s a wise way of using hip tech, folks!

So far, only Starfucker, Girl Talk, Thao with the Get Down Stay Down, Speakeasy Tiger, Method Man & Redman and Pains of Being Pure at Heart
have been announced, but keep up with the fest’s twitter and facebook as they’ll be posting a new band to the line-up everyday.