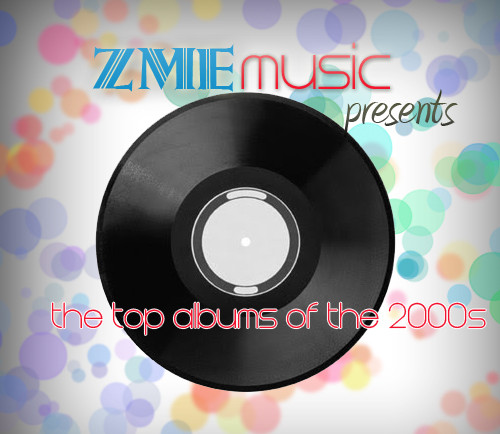 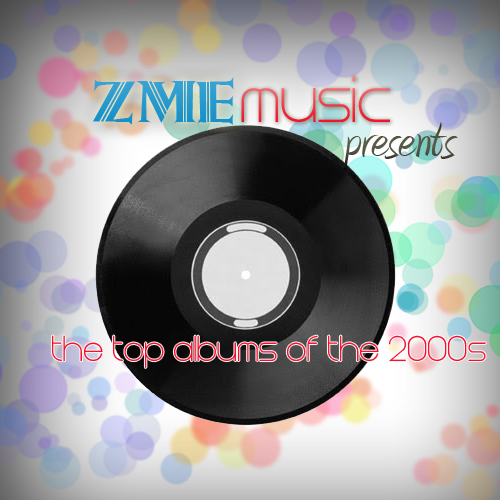 Yes, it’s been that long. In the span of our soon to pass decade, you’ve loved and you’ve hated, you’ve learned and you’ve forgotten, you’ve seen and unseen, but now is not the time and place to fell into reminiscence, however. Instead, we’ll be discussing the albums that have been soundtracking most of our lives in the 2000s. It’s been a very hectic decade for the music industry, actually – a scene caught off guard by technology, namely new media and the internet. It began with napster, then iPods, then more and more digital releases and before you know it p2p networks have become so popular that no one buys music anymore, stirring a whirlwind in the whole scene. Luckily, artists nowadays have managed to adapt, at least some of them have, but it can only make you wonder, what will ten years from now look like? Oh, well, let’s just get back to the gripping subject at hand – the best music of the decade!

Top albums released between 2000 and 2009 by top artists have been hand picked, discussed and ranked by us, the ZME Music staff, for your own consideration. It was no easy task, know this, but we eventually passed the obvious difficulties and managed to deliver a comprehensive list. Well, actually, lists. Each week, we’ll be unveiling a list with the TEN best albums out in each year of the decade, starting from 2000 until we finally reach 2009, ten weeks later. So, be sure at the start of each week to visit this page and check out each list.