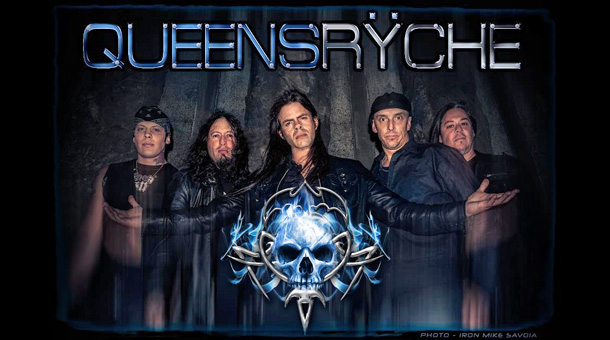 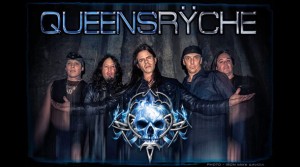 The progressive heavy-metal band from America, Queensryche, posted on their official youtube chanel a teaser trailer from the upcoming album which is set to be released next year. What’s interesting about this new album, is that all the song from the album are recorded with the new singer Todd La Torre. The band works with the same producer as the latest albums, James Barton.

After several positive reaction from the fans, the new singer replied on youtube:

FROM ALL OF US IN QUEENSRYCHE: “THANK YOU ALL SO VERY MUCH FOR YOUR INTEREST AND SUPPORT!!!!!!!!!”

Todd also explained that these songs are only demo versions of the songs from the upcoming album, and they are starting the recordings in 2 weeks – the band wrote all the music and all the lyrics themselves; he also adds that this is a new chapter in the bands’s history, but we shall see just how innovative they get.