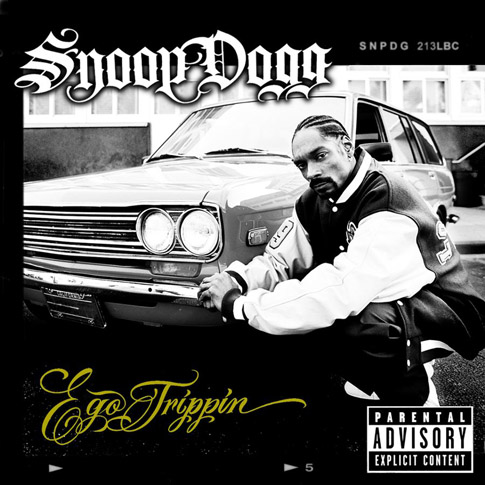 We all had loads of fun with [tag]Snoop Dogg[/tag]’s previous retro funk take, Sensual Seduction, now it’s time to listen to his latest single called “Neva Hafta Worry,” a last sample before the release of his ninth studio album titled “Ego Trippin’.” In Neva Hafta Worry Snoop abandons the disco funk (more please) for a slow burner, as he reminds us that he’s been in the game for 15 years, “and I’m [he’s] still relevant.” Gangsta!

Also bellow you can view the artwork for Ego Trippin’, out in March 2008, via Doggystyle/Geffen.