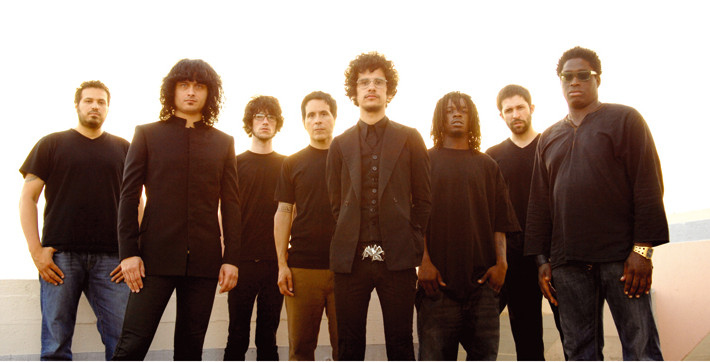 I really loved last year’s The Bedlam In Goliath from El Paso’s most formidable rock ansabmle, The Mars Volta. It had everything one could ask from a progressive/neo-pshychedelic record, while John Frusciante’s appearance on the instrumental side, added that special funk souce that eventually made In Goliath one of 2008’s best.

Much to my surprise, I’m given to find out that The Mars Volta is prepping a new album, only a year after the previous one. It even has a name, being interestingly dubbed “Octahedron” in the spirit of band’s symbol-packed discography, and a stable release date of  June 23 in North America and June 22 for the rest of the world. What’s interesting, though, is the latest press release on the band’s website, where the new album is announced.

As one can plainly see, the band’s two leading figures names (Omar and Cedric) have been scratched off, from which we can easily denote we finally have a collectively centered album, be it in direction or influences. Well though change. Let’s, however, how Octahedron will behave this summer…