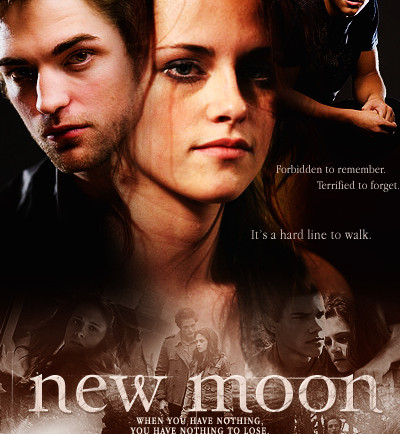 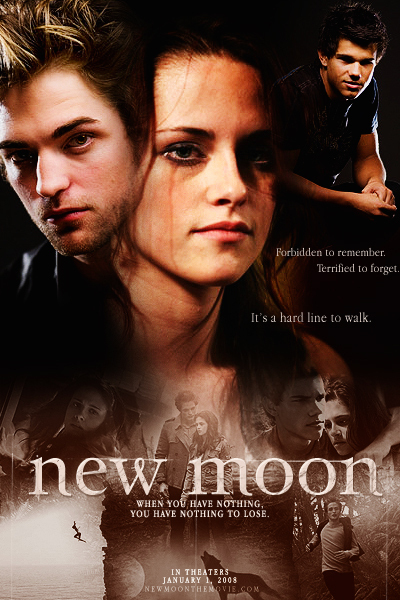 There’s been a lot of hype recently around the teen-vampire-love-story-preposterous-concept-flick New Moon, mainly the soundtrack to keep things relevant here on ZME. A few days ago, I wrote about me being surprised to see Grizzly Bear officially confirmed on the sound score for the movie, after subsequently Thom Yorke, Death Cab for Cutie, Bon Iver and The Killers were also announced, and how things we’re clearly shaping up towards an all indie cast. Today, we’ve got the full listing, the whole 14 tracks. Additional names include Lykke Li, St. Vincent (backing Bon Iver), Editors, OK Go, Sea Wolf and Muse to name a few. Yup, seems like this year the vampires our out for indie!