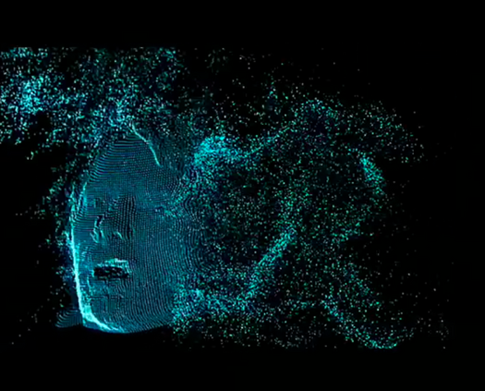 [tag]Radiohead[/tag] has a long history of forgetting conventions and experiencing new things. So there’s virtually little things that could surprise us coming from them. Or so we thought…. Apparently, it seems the video for their latest single, House of Cards, has been filmed projected in a whole different manner, with the help of two ultra-high end technologies Geometric Informatics and Velodyne Lidar. ‘

The Geometric Informatics scanning system employs structured light to capture detailed 3D images at close proximity, and was used to render the performances of Radiohead’s Thom Yorke, the female lead, and several partygoers. The Velodyne Lidar system uses multiple lasers to capture large environments in 3D, in this case 64 lasers rotating and shooting in a 360 degree radius 900 times per minute, capturing all of the exterior scenes and wide party shots.

What this basically means is that no cameras at all have been used, only lasers. There’s one for innovation to ya. The video has been directed by James Frost, but hasn’t gone live yet. Actually there’s no official word yet concerning the date it will go live, but I can’t expect anything else other then wonderful spectacle of lights and sound. When it’ll eventually go live, you’ll be able to find at the band’s official reserved space down at Google (yeah, here’s a band who knows the right people). ‘Till then feast your eyes on these official “screenshots” from the upcoming House of Cards music video. 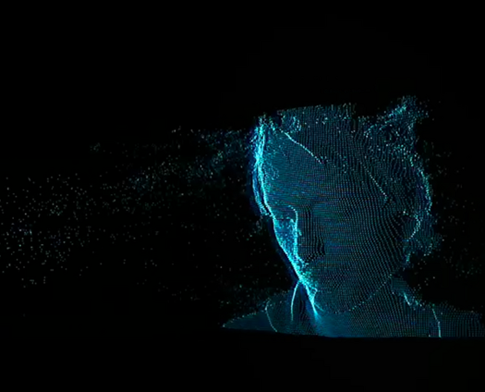 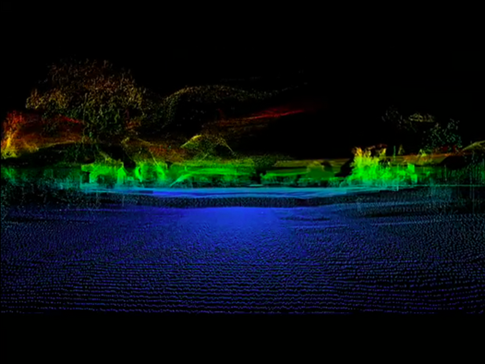 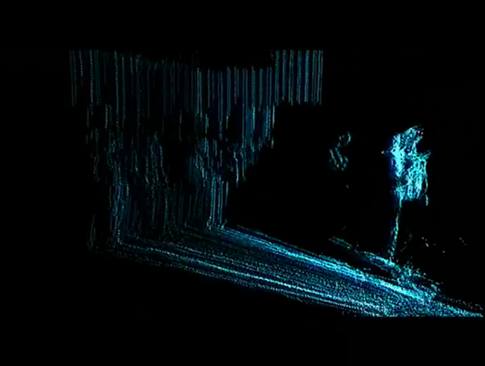 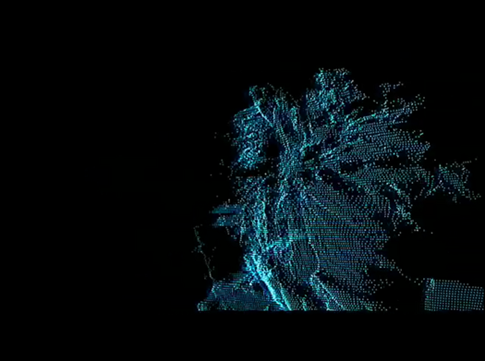 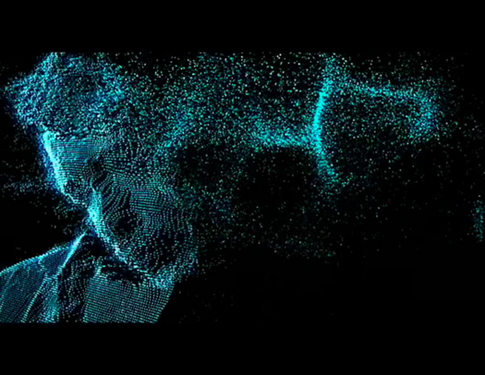 And here’s what Thom said in a official press release:

“I always like the idea of using technology in a way that it wasn’t meant to be used, the struggle to get your head round what you can do with it. I liked the idea of making a video of human beings and real life and time without using any cameras, just lasers, so there are just mathematical points– and how strangely emotional it ended up being.”

Via Pitchfork and Gizmodo.