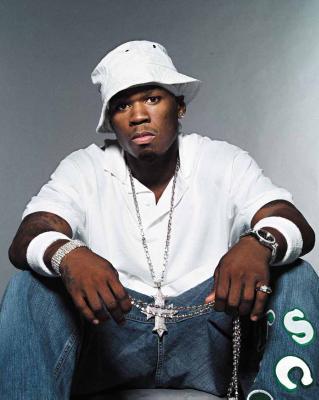 The infamous Rapper is not forced to testify at NBA star Allen Iverson’s assault trial this month, a federal judge ruled Friday. The law suit involves members of Iverson’s security detail and patrons at a downtown Washington bar in 2005. He is sued for hitting one of the customers.

The hip hop star is not at the very best moment now but 50 Cent is probably the rap industry’s most lucrative entertainers. He was not involved in the fight, but the lawyers of the customers said the rapper knew some of Iverson’s security detail and could testify at the trial about their behaviour.

His actual name is Curtis Jackson III. That is just a fact. “They worked together on previous occasions,” lawyer Gregory L. Lattimer said Friday.

The bad thing is that customers are demanding more than US$5 million from the security guards and Iverson, a Denver Nuggets guard and a former college star at Georgetown University. The Rapper may testify but he is not forced.