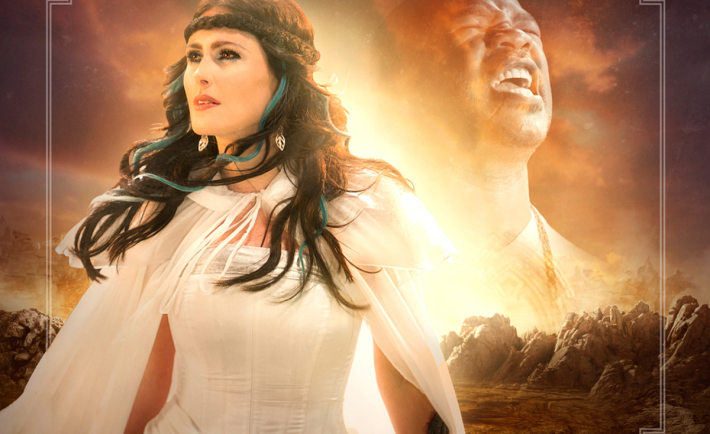 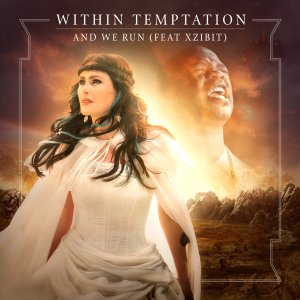 The Dutch symphonic metal band released a new video for one of their songs from their newest album, Hydra which was actually released in January this year. For this album, Within Temptation collaborated with many artists like: Tarja Turunen (ex-Nightwish),Dave Pirner (Soul Asylum), Howard Jones (Devil You Know) and even Xzibit.

Well, the case is more the fact we let go of a certain way of songwriting how we used it in the past. Like, in the past, we had a certain idea about how we wanted to sound and what we were allowed to be within our genre. Nowadays we feel like with The Heart Of Everything, we felt like we finalized this symphonic kind of sound we were searching for all those years.

Also on this album they covered many well known non-metal songs like: Radioactive which is originally performed by Imagine Dragons, the well known Summertime Sadness  from Lana del Ray, Let Her Go from  Passenger and even  Dirty Dancer by Enrique Iglesias.
If you are a little bit concerned about Within Temptation‘s new direction, I have to say that I’ve seen these guys too many times live and they still know how to rock the scene. So, don’t worry they might not be the symphonic metal band we used to know, but they are still a great band.

Enjoy below this video that looks like it was filmed in the Starcraft game and share your thoughts!