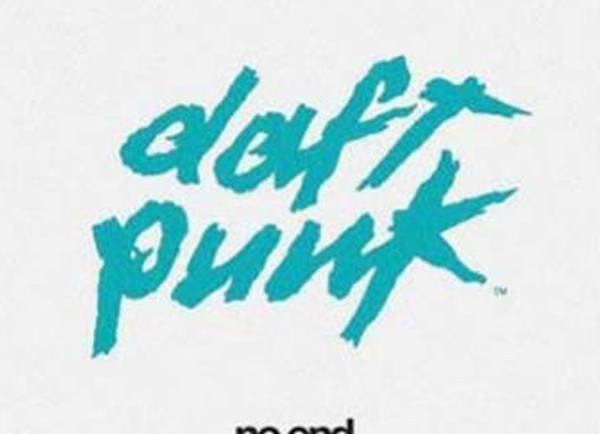 Amid frantic speculation that surrounds Daft Punk’s 4th album, one date seems to pop up: 3.13.13. It’s the date that figures in the art they released a while ago and I really wouldn’t be surprise if they make the big announcement tomorrow. 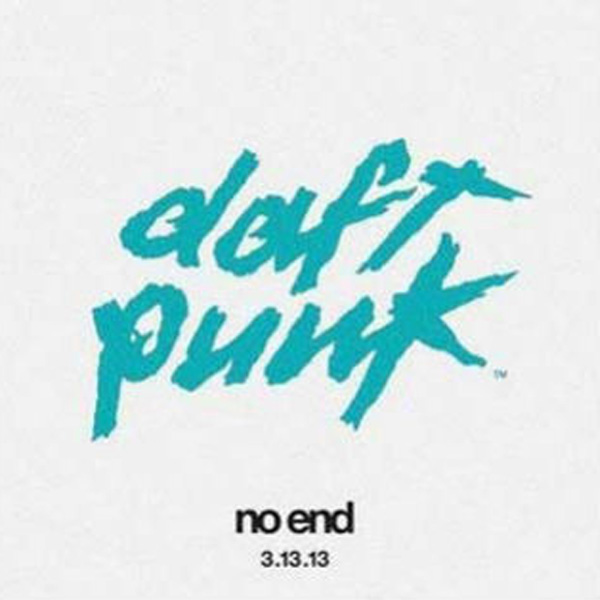 However… if Daft Punk would release an album, would they really give us a warning – a date, of all things? It seems more like them to pop up completely unexpected and say here, this is our new song, we’ve got 16 more prepared.

Also, there’s been a fair amount of agitation caused by the 15-second teaser clip played during an episode of SNL and the fake Daft Punk songs released on YouTube by some guy.

But all things considered, all of this just goes to show two things: a Daft Punk album is definitely in the cards in the nearby future, and they are really great at twisting our minds.