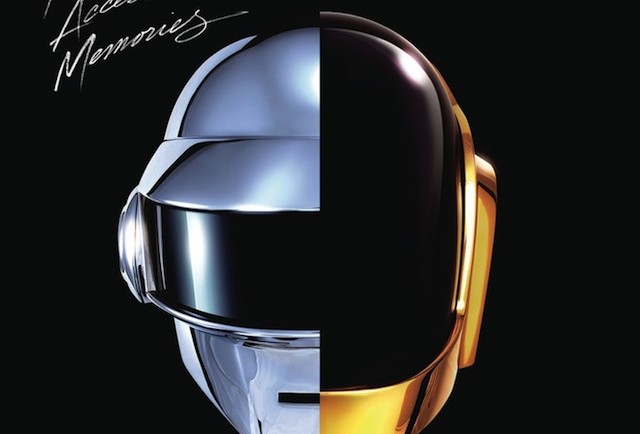 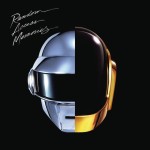 It’s been over eight years since the release of Human After All, Daft Punk’s last proper studio album. While the duo composed a soundtrack for the movie Tron: Legacy in 2010, it didn’t quite feel like a true Daft Punk album. In many ways, Random Access Memories doesn’t sound like Daft Punk we’ve come to know, either. But that’s not a necessarily a bad thing. While not a complete departure from the duo’s past work, Random Access Memories sees Daft Punk beginning to redefine their sound. For the most part, this pays off.

Random Access Memories sees Daft Punk trying to move dance music forward by looking back at the genre’s past. The group’s implementation of live instrumentation as well as guest appearances by artists such as Nile Rodgers (of Chic) and Giorgio Moroder speak to this. In many ways, Random Access Memories sounds like a modern disco record. “Get Lucky,” the first single from the album, set the tone. With Nile Rodgers on guitar and Pharrell Williams on vocals, “Get Lucky” sounds retro and current at the same time. It’s an irresistible track that shows Daft Punk’s stylistic growth and adoration for dance music’s past. Daft Punk don’t leave their trademark sound completely behind, but instead supplement it with enough different flavors to keep it fresh. Other standouts on the album include the epic “Giorgio By Moroder,” “Doin’ It Right,” featuring Panda Bear of Animal Collective, and intense closer “Contact”. While not every song on the album takes off like these do, there is a sense of cohesion that ties the album together nicely.

Daft Punk have been at the forefront of dance music for over a decade now. Their influence in the genre is palpable, which begs the question: will other artists continue to follow in Daft Punk’s footsteps? Will we see other electronic and dance artists begin to incorporate more sounds from the past? Only time will tell. For now, all I can say is that Daft Punk have delivered; Random Access Memories is a great album.