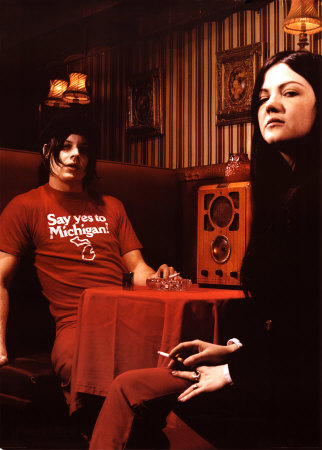 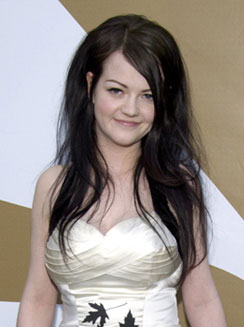 As you most probably know a while ago the White Stripes were forced to cancel 2 months worth of touring, due to drummer’s Meg mysterious severe anxiety illness. Speculations always fallow mysteries and New York Magazine has come up with 10 reasons that would cause her breakdown. Enjoy !

1. The cleaners keep washing her whites with her blacks and reds.
2. Difficulty of remembering drum part to “Seven Nation Army.”
3. The emotional scarring of having accidentally married her brother.
4. Exhausted from constantly having to talk Jack out of regrowing his mustache.
5. Kanye West not winning a single award at the VMAs — seriously, what was that?!
6. Secretly wants to wear orange, just once.
7. Jack’s insistence on recording the next White Stripes album with just a megaphone and a wax cylinder.
8. Upset about Vulture’s review of the band’s MSG show. Whoops!
9. Wants to try one of her songs for a change.
10. Is actually a great drummer; sick of holding self back to fit Jack’s idea of primitivism.

Now that was loads of fun!