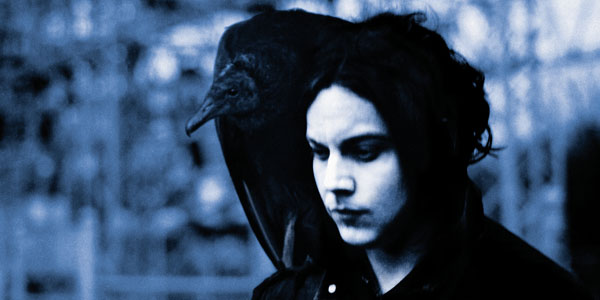 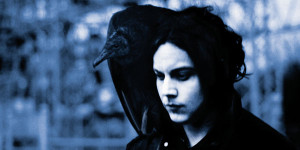 Jack White just released his video for the title track of the upcoming album, Lazaretto, even though he already released the audio version of the song in April this year.  This week, Jack also announced that he streams the whole Lazaretto album via iTunes. Find more about it here.

His second solo album is set to be released on June 9/10 this year via his own label Third Man Records, which decided to also release a limited edition of this album named Package Vault #20 in blue and white vinyl. The package will contain many goodies like: a 40 pages booklet with the album’s lyrics, a vintage postcard and a poster. The vinyl will also contain two solo recordings for Entitlement and Alone In My Home .

The songs from this album have lyrics that were actually written by Jack back when he was 19 years old. It seems that they were long forgotten because he found them in his attic, but he reworked the lyrics and finally ended up with this very interesting album. Speaking to Rolling Stone about this, he said that:

Some of it’s garbage, and I sort of laughed while I was reading it…
I was going to throw away a bunch of it, but I was just coming up with new styles of attacking songwriting for the album.

Check out the bideo below!