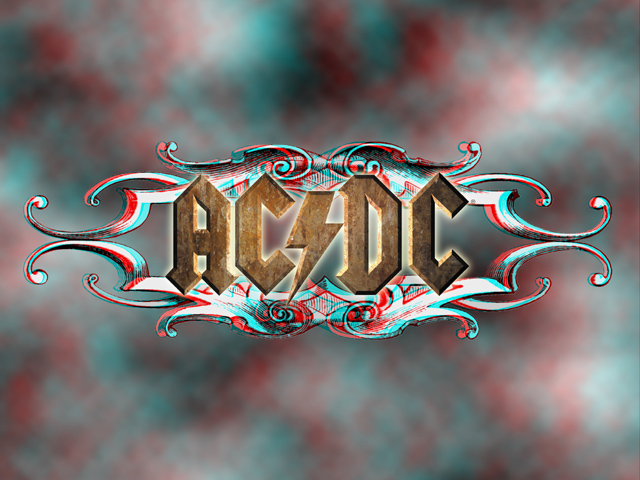 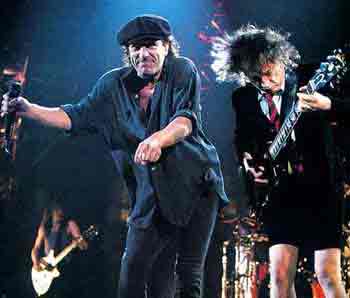 But after wry tolerance the band’s management in New York has finished negotiations to reclaim the name and launch the brand at its rightful place online. Their label manager Sam Horsburgh from Albert Productions in Sydney did not agree with the fact that people as young as 10 or 11 turning to the site.

“The demographic of the band has shifted a lot,” Mr Horsburgh said. He said that “The young fans are so net savvy it’s the first thing they do. And there was some interesting viewing up there for some time.”. You could say that.

It is a good thing because they made a five DVD collection of live concert footage. More than 500,000 copies of the set Plug Me In have already been ordered worldwide and probably many people are going to click their domain.