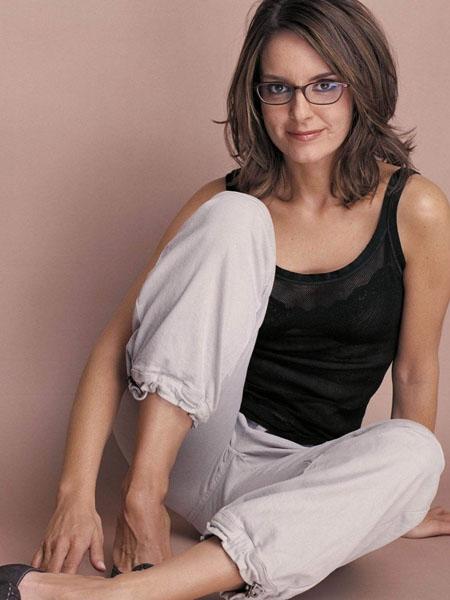 Yeah didn’t we all… still, something’s wrong here. Didn’t he publicly endorse Obama?? Turns out he did, and he agrees with nothing Palin has to say. Doesn’t mean she can’t be hot. So it’s just lust, not a true love story. Too bad, would have been a sweet couple.

“The Palin situation did my head in. It is a moral dilemma when you fancy someone but you don’t agree with anything they say,” Martin told the Sun newspaper.
“Do I want to kiss you or run away? I haven’t had that feeling since school.”

Oh go on don’t be shy; just go for it mate. Still, he explains that according to him, Obama getting elected is the best thing that happened in decades to the US and how his ideas are great. You have to give it to the man for putting his principles above his feelings.

Still, there’s another politician he has a keen eye for.

“I would definitely sleep with [Conservative MP] Ann Widdecombe. I stand by that comment, even when it’s all over the internet.”

Whoa there stud. Are you sure that’s not too much for you to handle?? If you do this Chris, I’m begging you; tape it. You’d definitely make the world a better place.