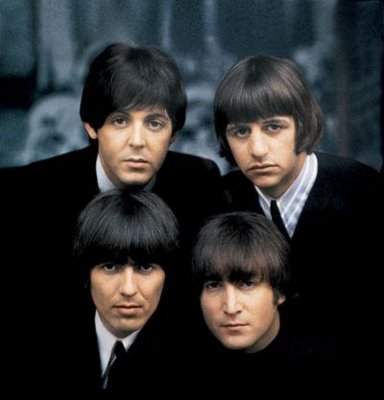 In 1965, the band was booked to play in Israel and everything seemed set for a huge concert. But the, the government refused to grant the necessary permits on the ground that its music might corrupt the country’s morals. Everybody was sorry, and the regret remained.But now, it seems Israel wants to make it all right again, and they invited the surviving members to participate in a concert celebrating the country’s 60th birthday. But still, the Israeli embassy in London is denying a repord in which the Jewish state had apologized for its original refusal to let the Beatles perform in the country.

So a letter was adressed to Sir Paul McCartney and Richard Starkey, better known as Ringo Starr, which said: “Israel missed a chance to learn from the most influential musicians of the decade, and the Beatles missed an opportunity to reach out to one of the most passionate audiences in the world.”

Well this is great news for Israeli fans even though just half a band is going to be there. Still, the chance of seeing both Sir Paul McCartney and Ringo Starr is not something you want to miss. The letter concludes: “On our 60th anniversary, we would like to take the opportunity to offer you a second chance to play in Israel.”