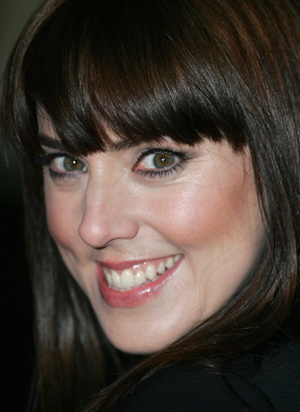 She had opposed a reunion of the Spice Girls but now she has changed her mind. “For the first time ever, there is some truth in the rumours. We’ve been discussing it and it could possibly happen,” the 33-year-old singer, known as Sporty Spice, told British Broadcasting Corp. radio. Never trust a pop star.

She said that “There is just so much great feeling out there and I just thought, ‘You know what, I don’t want to be the person that stops it happening or stops it being a five-piece. However, she added: “If the Spice Girls were to get back together it would be for a very short space of time. It would be a final goodbye and a ‘thank you’ to all the fans all over the world.” There is just a spice girl who is not sure; that is Mel C.Besides her the spice girls are in. That also includes Scary Spice (Melanie Brown), Posh Spice (Victoria Beckham), Baby Spice (Emma Bunton) and Ginger Spice (Geri Halliwell).

Their last album was in 2000 and it was named “Forever,” but the title is not the best. It had weak sales, and the Spice Girls began concentrating on their solo careers. That worked.