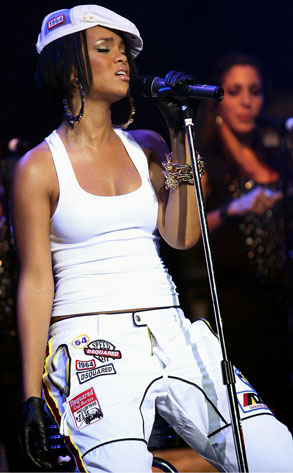 Multiple Grammy-winning and current hip-hop kingpin Kanye West is bringing out the big guns for this tour, by inviting a whole bunch of great singers. This comes after West captured four rap Grammy Awards, but lost other four in categories he had been nominated.

As a matter of fact, he lost the rap collaboration award to Barbadian bombshell, Rihanna. But they are going together on a tour, along with N.E.R.D. and Lupe Fiasco. Fiasco is West’s protege and current bad boy superstar new kid on the block.

Well this just makes me wonder what impact will the awaited releases of Eminem and Dr. Dre have? The boys have played, it’s time for the really big guns to come out. What’s that? It’s the sounds of a music battle announced!

Anyway, there are currently nine North American tour stops planned. More dates are expected to be added in the coming month. The tour will start in Los Angeles on April 21.