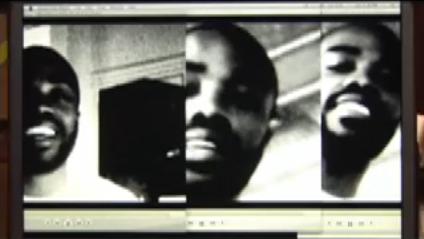 Way Down in the Hole

M.I.A. and Baltimore’s own Blaqstarr teamed up to do a Way Down in the Hole (Tom Waits) cover, mixing up various versions of the song that can be found as the theme song for The Wire.

The song itself isn’t fantastic, but like any song featuring M.I.A. it has some crazy beats! In the hands of a capable DJ, this could rock a few clubs silly.

From the video’s end, It’s clearly low budget, and when I say low, I mean really low. “cheapest video ever made…i spent $9.95 on it. BMORE STAND UP!” as confessed by Maya (M.I.A.). If you check out the video, you’ll even be able to see the Windows Media Player controls on the top and bottom.