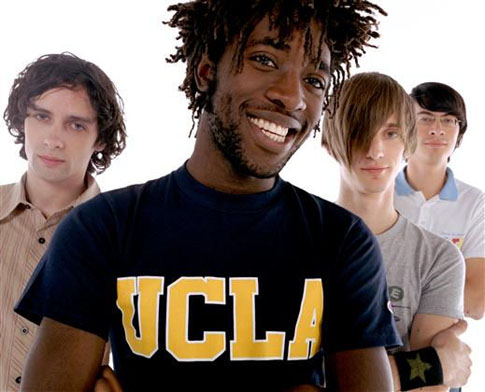 Always been a fan of [tag]Bloc Party[/tag] from the moment Silent Alarm hit the air waves back in 2005; got me instantly hooked. Yesterday I just got news that they’ll soon release a new single, called “Flux”, and apparently it didn’t take it too long to surface on the web. The song’s brand new, hasn’t been featured on any albums, just live shows. It’s actually a bit different from what BC accustomed us along the years, with synths and electronic instruments. The single will be released on November 12 and will soon be joined by a video.