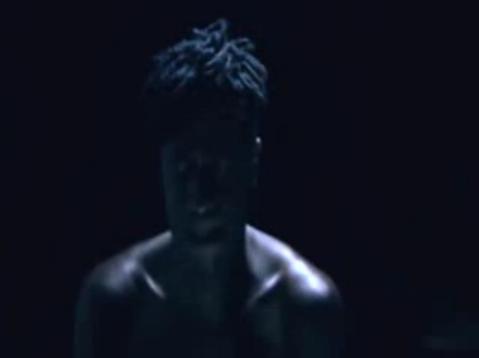 Man, Bloc Party‘s taking the whole surprise, out of the blue effect a bit too serious, to the point of exaggeration even. After releasing their latest LP, “Intimacy,” on a very short notice a few weeks ago, the band has now premiered a new single, “Talons,” that off Intimacy, but the thing is it wasn’t present on the digital release, as Kele were saving it to add an even greater effect to the spontaneous album. The single will be present alongside the rest of the tracklist when the album gets physically released in October, while customers who’ve bought the digital version should’ve received the single via e-mail earlier today, when Talons was officially released. As far as the song goes… it’s decent. Yeah, decent’s a good word to describe it, in touch with the rest of the songs off Intimacy. Nothing special, same pumped up chorus and somewhat grabby hooks. As for the video, the setting is quite Bloc Party-like; dark, lonesome and creepy.