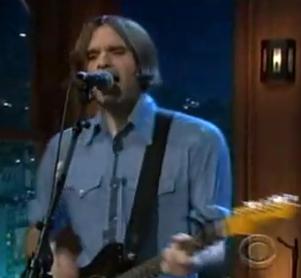 This year’s “Narrow Stairs“, by Death Cab for Cutie, was beautiful, melancholic, soothing; well damn right awesome. Actually, it’s kinda the album that got me into DCFC and turned me into a fan, so naturally I now always get exited when I get to see the band play. Wednesday, the band graced the Late Late Show with their presence, where they played a very solid performance of “Cath,” off Narrow Stairs, after a proper and, at the same time, hilarious introduction by the great James Lipton. Check out the video bellow.