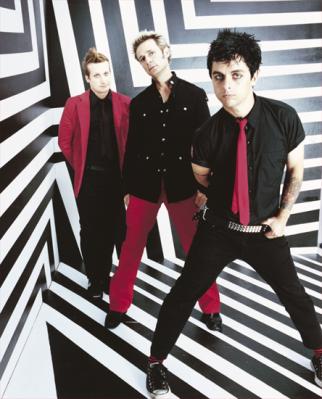 In a completely shocking move (really that shocking?), Green Day have revealed that they are in fact, Foxboro Hot Tubs. We told you about some “speculation” a while back, but it was obvious that they were Green Day.

“We think that the only similarity [between the Hot Tubs and Green Day] is that we are the same band. That is basically the only similarity, We are Jason White, Jason Freese, Michael Pritchard, Frank Edwin Wright the Third and the Reverend Strychnine Twitch. … We are four guys who love to play music and be spontaneous, [and] after a few late night jams and a few too many bottles of wine, we were inspired to record some rockin’ eight-track recordings.”

Whoa there a second! so the only similarity is that you’re the same band? Oh, well who knows mate, it may be a coincidence. If it wasn’t for you being you, it could have been anybody else being you. You followin’ me?