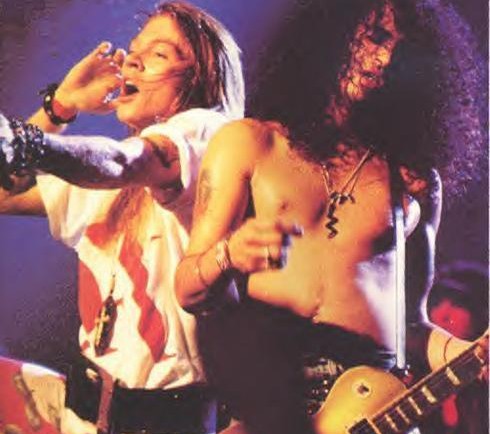 Oh boy, the Axl soap opera just won’t end! But, this time there’s something good to it: Axl admitted his recent writing not that good, but points the finger at former band mates (guitarist Slash and bassist Duff) and his supermodel girlfriend Stephanie Seymour. 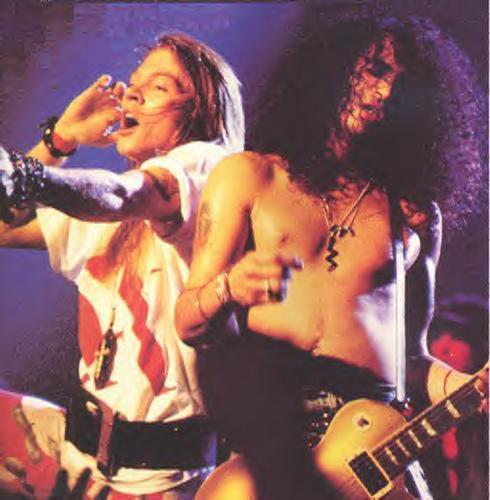 “To those three, it was all crap. It beat me down so much. At the time of the (‘Use Your Illusion’) tours, Slash and Duff said, ‘You’re an idiot, you’re a loser.’ I didn’t write for years. I felt I was hindered for a very long time.”

Why you mean Slash and Duffy! Quit picking on Axl, you see what you did? Did you listen to Chinese Democracy, dudes? Did you listen to it?! It’s your fault, man! You too, Stephanie, don’t think I forgot about you! Now apologize and take that back, and next time you call someone an idiot, please think about his feelings, and most of all, think about our feelings, when we have to listen to his sh*t songs.

“I was also trying to figure out what I wanted to say, when it’s right to be venting and when you’re digging a bigger hole,” he continued. “Lyrics on ‘Chinese Democracy’ took a long time.”

See what I mean? Rose went on to talk about the good times he had with the original members of Guns ‘N Roses, but said that it could only work fine for a short period of time. He also said that a reunion is unlikely to happen anytime soon, but not because he’s against it:

“The ball’s not in my court. I’m surviving this war, not the one who created this war.”

Slash and Duffy had nothing to say about this, but Slash’s wife said Axl should lay off the chili burgers.