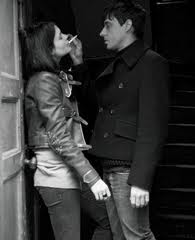 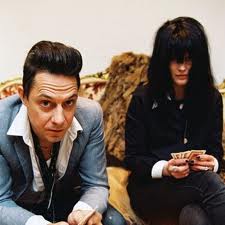 Apparently, the seventeen tour dates completed in North America this spring weren’t enough for The Kills, seeing as the raw rock n’ roll duo from London just announced a second leg of the tour, which consists of nine dates and begins this August.

The band, comprised of powerful (and daunting) vocalist Alison Mosshart and her striking guitarist Jamie Hince, has been touring in support of their latest and (according to many critics) greatest album to date, Blood Pressures. Because of the sensual, unrefined, and just pure electric nature of the album, all of the following dates are sure to hold fantastic shows. Because of this fact, tickets will fly out of the door; I recommend getting your hands on them as quickly as you can! It would definitely be worth it; Kills shows are wildly explosive and violently sensual…pure rock n’ roll, with a definite poetic/artistic style that you won’t want to miss.

Here are the dates for this coming fall:

For more information on the dates/the band itself, visit their website.