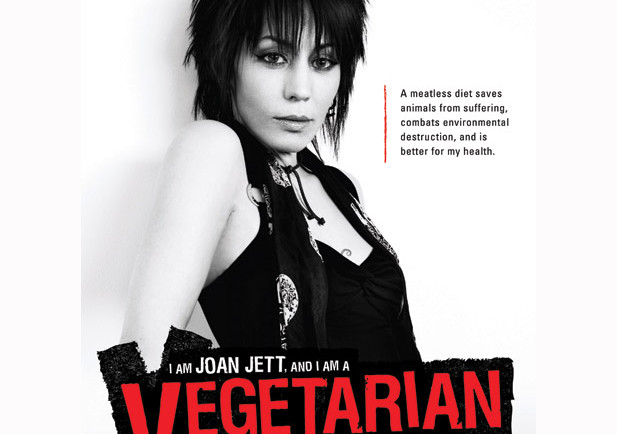 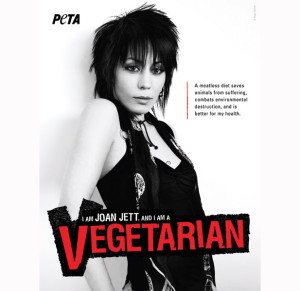 The female rock’n’roll icon, Joan Jett  released a new video for one of the songs from her latest album, Unvarnished. The album was released on September 30th this year, and it’s the band’s newest album in 7 years. Any Weather, was wrote in collaboration with Dave Grohl from Foo Fighters.

Even though the song sounds like a rock’n’ roll love song, if you watch the video you’ll understand that the song is actually about the Earth, as Joan describes it, “a love song to the Earth”. I think that by now you are all familiar to the fact that Joan Jett is a vegetarian and a PETA activist, so this video/song is no surprise for your ears/eyes (no wonder she looks so grate at her age).

Also starting November these guys are going to be on tour, so check out the tour dates list in order to watch them live. Enjoy the video!