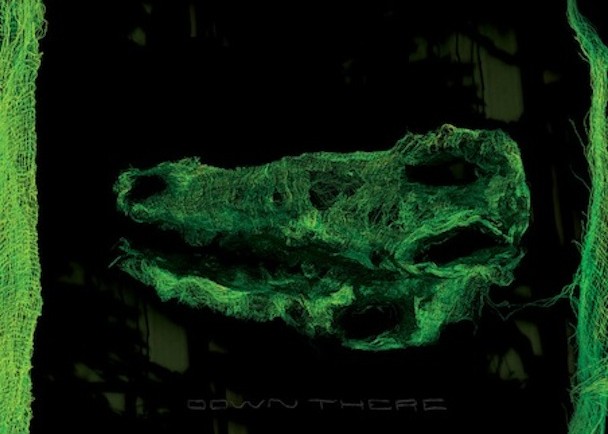 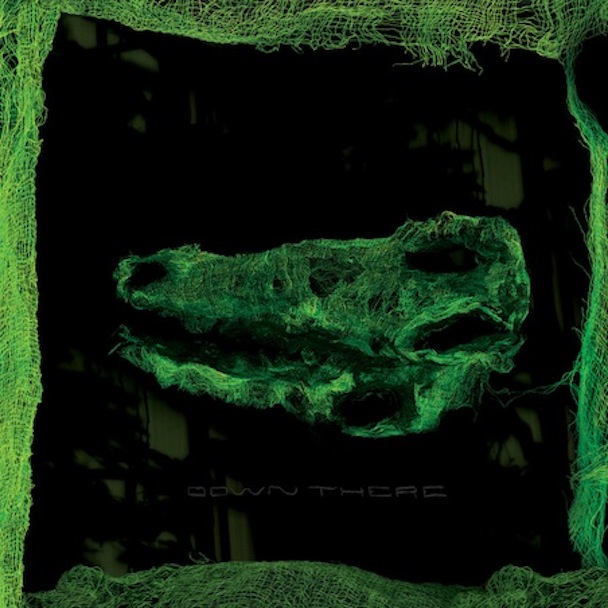 Seems like Panda Bear isn’t the only Animal Collective to release a solo album this year, seeing how Avey Tare is prepping his solo debut, titled “Down There”, for an autumn release. His press release states that Avey’s “favorite animals are the otter and crocodile [and] the latter has played a big role in his newest record,” which kinda explains the cover art pictured above. I’ve got not idea how his new album will sound like, but I’ll be sure to update the blog with some samples and snippets as soon as I can get my hands on some material. The tracklist for Avey’s new album can be viewed after the jump. Down There is slated for 10/26 via Paw Tracks.