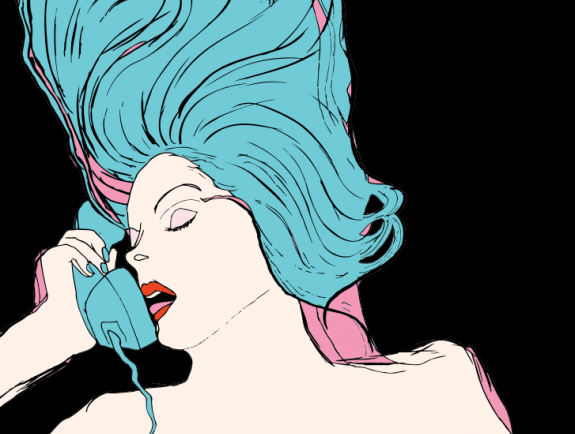 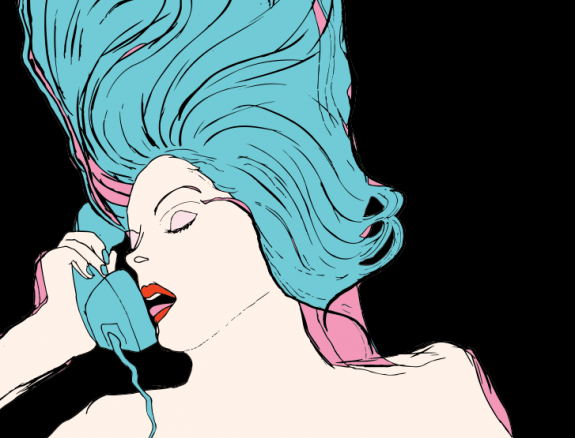 I’ve praised Chromatics on various occasions so far, and as always they’ve given me another occasion to do so. Their label, Italians Do It Better are issuing an expanded/ analog remastered deluxe editions of Chromatics‘ 2006 In the City 12″, as well as my personal favorite, the 2007 full length Night Drive. According to the IDIB blog, each re-issue will feature 5 brand new tracks, one of which is the slow-dance-pop jam “Circled Sun”, which you can stream and download below.

Thank you GvsB for the awesome features, as always.