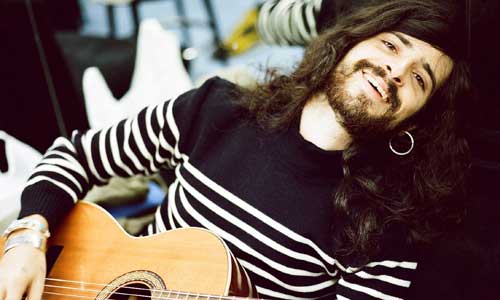 In just a few weeks, Devendra Banhart new album “What Will We Be” is scheduled for release under Warner Bros., marking his first release under a major label. Naturally, he’ll be touring through much of North America, with his name stamped across most festivals’ posters. For now though, all we know is of his upcoming short trek in North America this November, but expect him to return to extensive touring after the holidays.What Will We Be is out October 27.