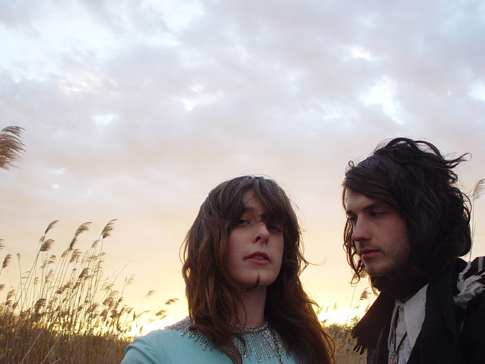 A few years back the Baltimore dream pop duo Beach House, dazzled the lo-fi indie scene with their eponymous debut, gaining a lot of praise and comparisons. Now, this week they’ve released their sophomore record, “Devotion,” still very pretty and pleasant for the ears, but a bit more grown up then the self titled. Although most of the tracks sound a bit the same, the sensation of repetitiveness isn’t here at all, maybe because as a whole Devotion sounds pretty unique. “Gila” is one of the album’s highlights, a chilling lo-fi gem, that showcases Alex Scally’s nostalgic lead guitar, but most of all Victoria Legrand’s echoing, haunting vocals.