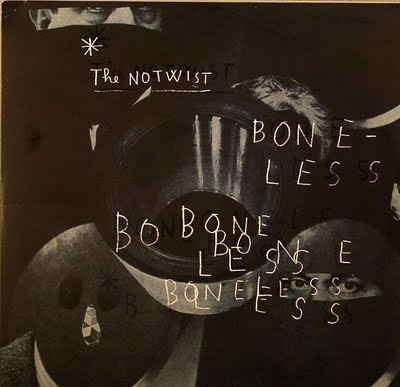 Grizzly Bear just released this very soulful remix of The Notwist‘s “Boneless”, off the later’s 2008 highly praised “The Devil, You + Me.” If you’ve been following indie blogs for the last couple of years, you might remember another Boneless remix, which has since become quite famous , namely Panda Bear‘s very dramatic take on the song. Actually Panda Bear’s remix, rehashed to such an extent that it became a whole new track, was featured as the B-side to the official 7″ single. Going back to Grizzly Bear, you can check out the remix bellow, courtesy of Chris Taylor’s Terrible Records blog and, of course, GorillavsBear.