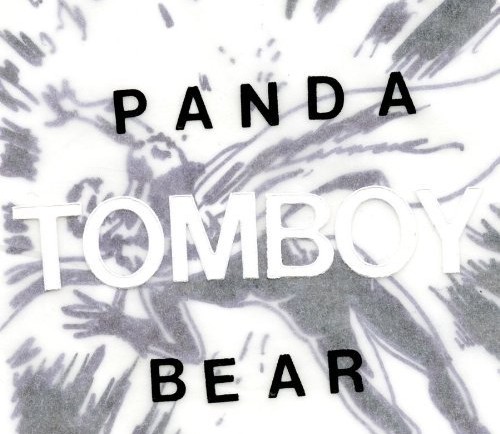 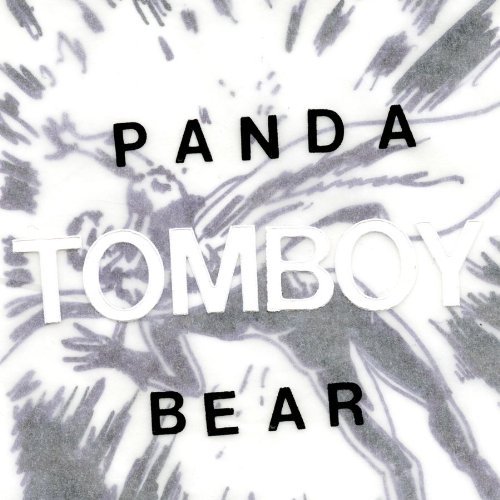 Panda Bear‘s highly anticipated new single “Tomboy” is out tomorrow July 13 via Paw Tracks, as such I’d like to invite you all to preview the 7″ over at amazon, where you can listen to 30 seconds samples of both “Tomboy” as well as its accompanying b-side “Slow Motion”. I know I’m offering pretty little here, but think of it as an appetizer , since I’ll be sure to update this post tomorrow when the single finally officially drops with some full streams (you could try your luck over at Hypem. So far I’ve only found dead links).

UPDATE: The buzz this album is getting and all the commotion its leaks are causing is getting totally and disproportionally out of hand. I swear, the flame on Panda Bear’s piece is so hot and mad that one could think we’re looking at the millennium’s  masterpiece. PR companies, chill/blogs, stop ripping off!/people, stop building such high expectations. Everybody’s going to be disappointed in the end, otherwise. Read this.