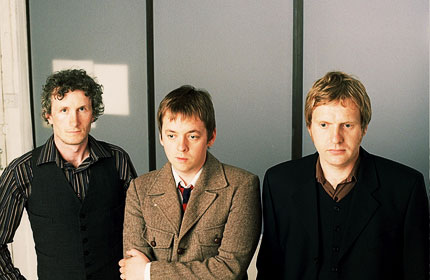 Brit pop rockers The Clientele have mapped the dates for their upcoming autumn headline tour, in North America and the UK. Joining them will be [tag]Peter Bjorn and John[/tag], with whom The Clientele will tour throughout September cross the US and Canada. October sees the brits touring their wet homelands in the UK, alongside Broken Family Band and Kurt Wagner. Check out the dates after the jump.

* with Peter Bjorn and John
$ with Oakley Hall
@ with Marissa Nadler
# with Broken Family Band
! with Kurt Wagner