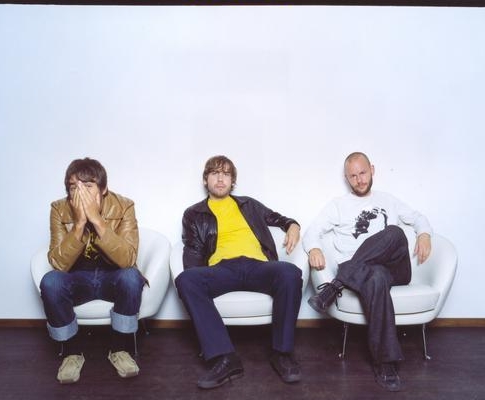 Here’s a new track from our favorite Swedish trio Peter Bjorn and John, presumably (no one officially confirmed the name) titled “Nothing to Worry About,” which just recently premiered on Kanye’s blog.

WORLD PREMIERE … THEY SENT THE SONG TO ME FIRST!  PETER BJORN & JOHN… SHIT IS DOPE!!  DRUMS ARE CRAZY AND I LIKE THE KIDS ON THE HOOK.  THERE NEW ALBUM IS CALLED “LIVING THING” …..  WITH ALL THAT SAID I DON’T KNOW THE NAME OF THE SONG…  LOL!!!… I’M GONNA ASSUME IT’S CALLED, “NOTHING TO WORRY ABOUT”

The song’s really, really tight, with a killer beat and some really interesting string instruments in the beginning; the hooks are also incredible, but the chorus is lacking a bit, though, but we’re not complaning. From the band’s upcoming “Living Thing,” out March 31st.