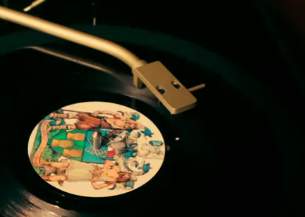 In preparation for the band’s upcoming, yet untitled, forth studio release the Arctic Monkeys recently unveiled online the first single off of it, called “Brick by Brick“, which now has a music video penned to it as well. The sunny waves, lazy afternoons and palm trees do well to hint to the fact that recordings took place in LA, at Hollywood’s Sunset Sound Studios by longtime collaborator James Ford. Further details regarding the follow-up to 2009’s Humbug are still very scarce, but a scheduled series of festival dates and hometown Sheffield gigs for June might tells us that sometime around that date the new album will shelve in record stores.