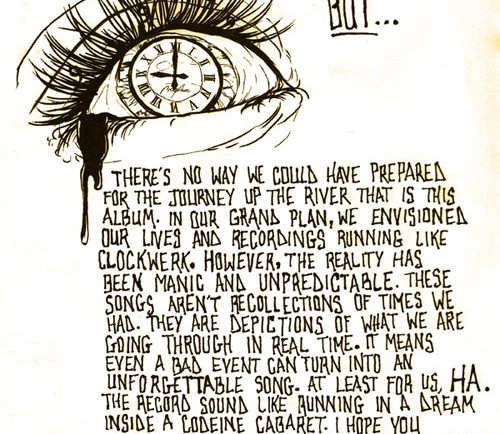 The Queens of the Stone Age have released a handwritten letter to Mojo magazine, explaining why their new album has been delayed for more than a year and why this might actually prove to be a good thing. 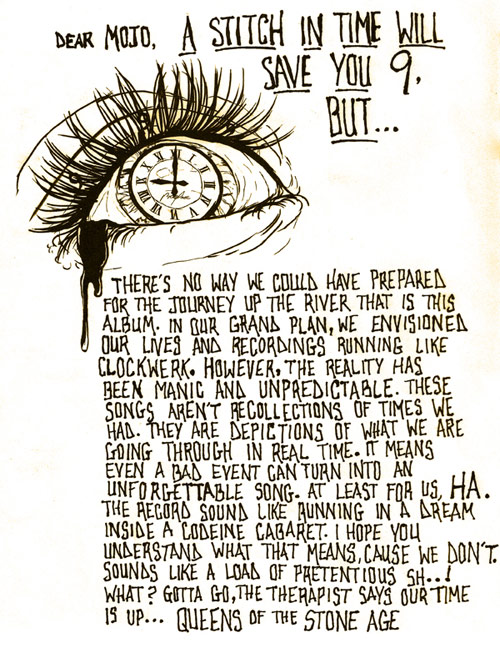 The QOTSA album is definitely one of the most expected of the year, and one which will likely not disappoint, especially considering they have Dave Grohl on drums again, Trent Raznor working with them on several tracks and former bassist Nick Oliveri pitching in on some guest vocals. It will be sweet.