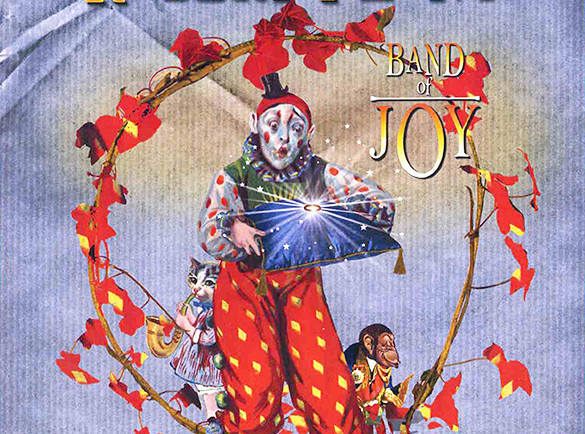 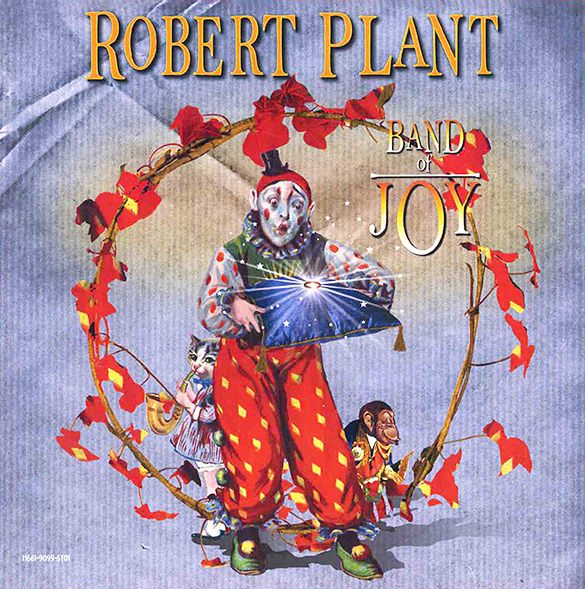 Is that Gollum impersonating a clown? If anything, the illustration above, that’s actually the cover art for Robert Plant‘s upcoming new solo album titled “Band of Joy“, depicts a very interesting scene.

If you’re curious how the new Robert Plant album sounds, you can check out his cover of Los Lobos’ “Angel Dance”, where the former Led Zeppelin frontman lays down some tight dirty blues vocals on top of a swampy instrumentation.

Band of Joy is out September 13 on Rounder Records. [via Direct Current]