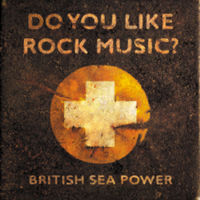 This week sees [tag]Morrissey[/tag] releasing his sixth greatest hits album, titled, well you’ve guest it “Greatest Hits“. One has to wonder if the Moz really has that many hits or this is another fan money exploitation, whichever it is doesn’t matter anymore, as I’m more then sure he’ll make up for it with his forthcoming brand new album this year. Laura Marling, a young promising folk singer/songwriter from Reading, is making her sought after debut “Alas I Cannot Swim.”

Also a while back we did a retrospective of the highly influencial [tag]Michael Jackson[/tag] classic “Thriller,” with the occasion of its 25th birthday. Now, this week, the remastered version of the classic will be withing grasp, as “Thriller–25th Anniversary Edition” will ship in a shop near your, though out the US. Other new albums worthy mentioning include the ones by Simple Plan, Robert Pollard, British Sea Power and Die!Die!Die!. 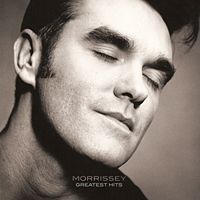 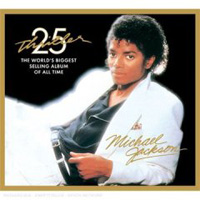 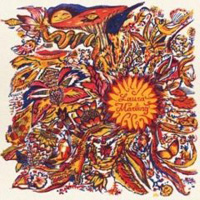 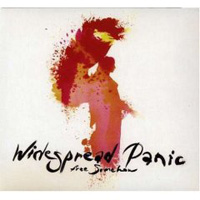 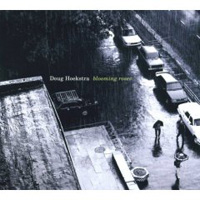 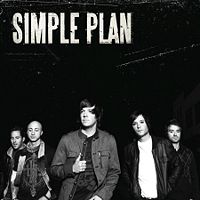 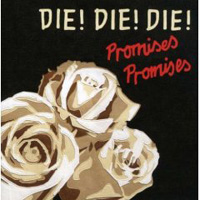 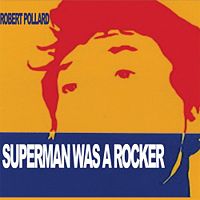 Robert Pollard: Superman Was A Rocker