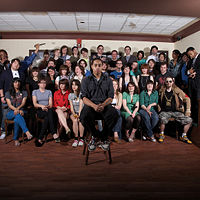 Wow; what a week! There’s so many remarkable artists releasing new records this week, that I don’t really know where to start. This week’s bombshell, without a doubt, is Nine Inch Nails latest record, “Ghosts I-IV,” that was subjected to a free digital download by the band, just last night. The album is a 36 track instrumental collection, that’s been planed from last year’s fall, but its sudden leakage wasn’t expect by anyone; anything familiar?. Going further, we’ve been babbling about Nick Cave‘s and co. new record for some time  and now the diggity “Dig, Lazarus, Dig!” is finally upon us. My favorite indie humanitarians, Miami native The OaKs, are releasing their much awaited sophomore release “Songs For Waiting,” after much critical acclaim with their debut effort.

It’s no secret I’m very fond of Mark Lanegan’s music and him releasing a new record, with fellow grunge god Greg Dulli, under the moniker of The Gutter Twins, can only make jovial beyond comprehension. The duo’s debut album is called “Saturnalia” and has already been receiving a decent amount of critical applaud, but sadly, as it’s case with Mark’s records, it will go unnoticed by the public; a pity, this is a must buy. What’s considered to be the next Amy Winehouse, the Welsh retro soul artist Duffy, will also put out a new record this week, in the form of “Rockferry”. Other worthy mentions include new music from Autechre, Cadence Weapon and Murder By Death. 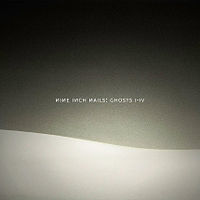 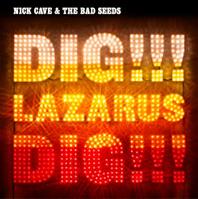 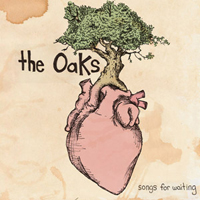 The OaKs: Songs For Waiting 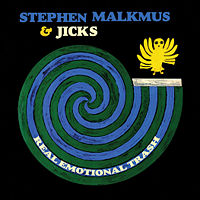 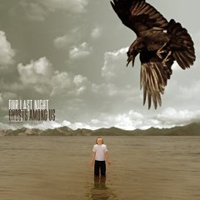 Our Last Night: The Ghost Among Us 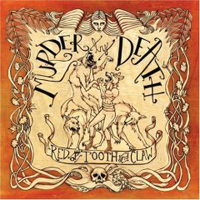 Murder By Death : Red of Tooth and Claw 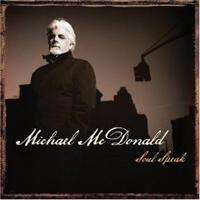 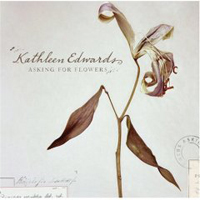 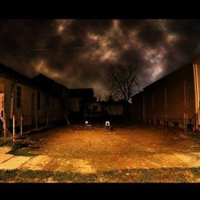 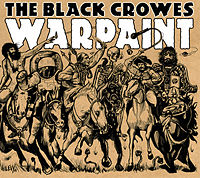 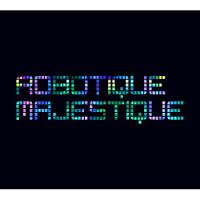 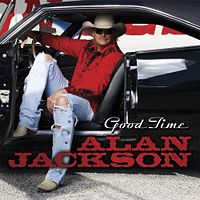 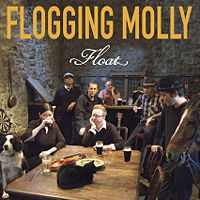 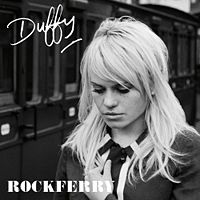