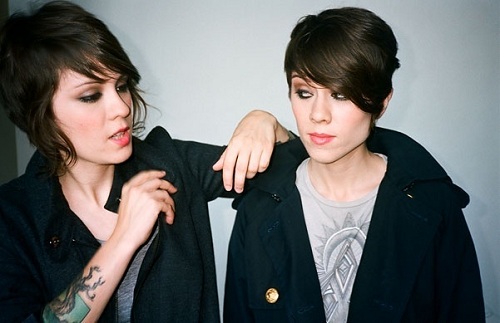 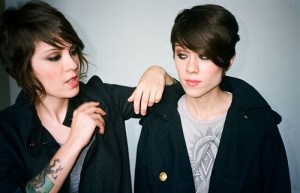 The headline says it all, folks. Canadian indie/alternative twin-duo Tegan and Sara have officially come back from their year and a half off, and are expected to enter the studio in the middle of this month.

Having not toured since a year before the release of their three-part short film series Get Along in November of 2011, this installation can be expected to deviate slightly from the latest Sainthood and even more (most likely) from 2007’s The Con, while still retaining that ever-present T&S touch.

In her post on the band’s blog on February 2, Tegan Quin stated that the band has nearly finished the song-selection process and is set to enter the studio on February 20. Also, expect this record to be rightfully lengthy, as it was also stated that the duo had to select from the 41 songs written in the past year and a half.

As there is not much more to report, I will leave you with the exciting news stated above, as well as a promise to return with the yet-to-be-named album’s release date and reviews as soon as humanly possible. Hopefully, more news will come, and leaks will be soon to follow! 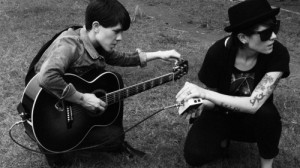 From "Get Along"; Sara Quin and Tegan Quin, respectively.

For news straight from the wonderfully eloquent and incredibly musically-inclined sisters themselves, head on over to TeganandSara.com.