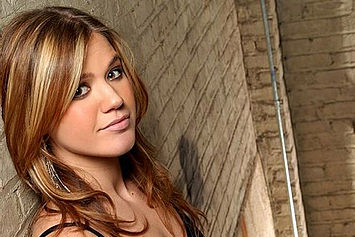 After firing her manager Jeff Kwatinetz just a few days ago, [tag]Kelly Clarkson[/tag] succeeds to surprise us by making yet another bold move: she cancels her summer tour( for now at least), due to low ticket sales. The pop/rock star was set to play in 35-date tours, from July 11 to September 26, the only official summer concert that the artist will play at is July 7 [tag]Live Earth[/tag] concert at Giants Stadium in New Jersey. Here’s a statement for Kelly’s tour promoter Michael Rapino:

“It is mind-blowing when you stop to think about what Kelly Clarkson has achieved during her young career,” said Michael Rapino, CEO of tour promoter LiveNation, in a statement. “But ticket sales have not been what we anticipated and we came to the realization that we had bit off more than we could chew. In the end, we are in the Kelly Clarkson business and for that reason we believe that this decision will only benefit her and her fans in the long run.”

For those who bought tickets for Kelly’s summer show they have the option to get a refund or if they chose to keep the tickets ( don’t see what good that will do) they will be notified via phone, email etc of future concerts.