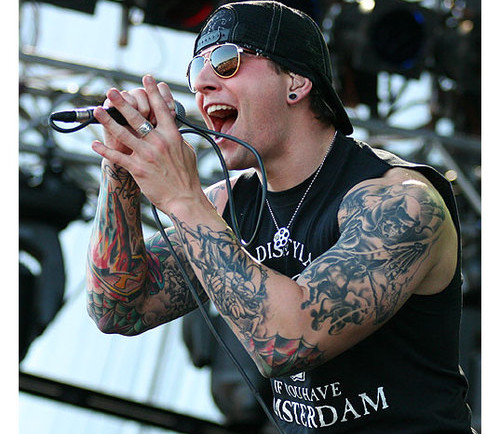 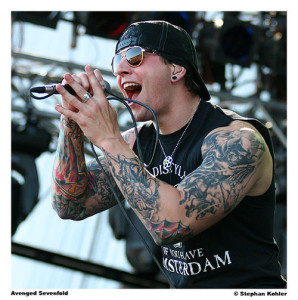 The band’s frontman, M. Shadows talks about their upcoming album, Hail To The King, which is going to be released on 27th August (if you ask me the album’s name sounds like a Manowar album). A couple of days ago, Synyster Gates also talked about their new album.
Shadows said in a statement that:

On this record, we want a very bare bones, riff-oriented approach… Because it’s really easy for us to say ‘That melody would sound great here, throw this background vocal here, here’s this harmony.’ We had to restrain ourselves from doing that just to keep it more bada-s and just more straightforward rock.

Also he talked about it’s implication and his role:

It’s all about one person, one voice, no overlapping vocals and just very bare bones…It’s just me and a microphone trying to make it as gritty and as powerful as possible.

Also you can check out this video in order to find out more about what the band say about the album: