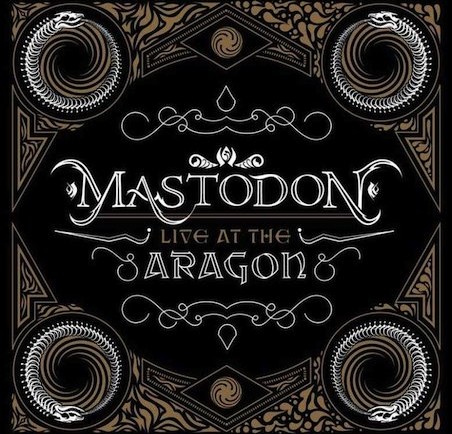 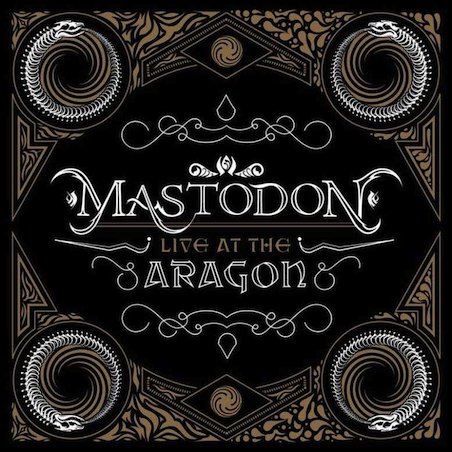 I’m not sure I’ve said this before, but to me at least Mastodon is the best contemporary live metal act I’ve managed to experience. Flamboyant, mean, raw and above all AUTHENTIC! And it’s about time their label, Reprise, decided that a live DVD which brings the Mastodon experience to the drenching comfort of any self-respecting metal-head’s dwelling (is that even possible?) is to be finally released on March 13.

The DVD, titled Live at The Aragon, was recorded during the band’s show in Chicago’s Aragon Ballroom on October 19, 2009, where they played their latest album “Crack The Skye” in its entirety, along with other favorites (“Circle of Cysquatch” or “Mother Puncher”) and a cover of  the Melvins’ “The Bit”. In addition to the live set, the DVD/CD package will contain a rockumentary in the form of the 58-minute tour film Crack the Skye: The Movie, as well as the visuals projected on the screen behind the band when they were performing.

The hardcore fans haven’t been forgotten either, since a limited edition of Live at The Aragon is slated for release, which will contain a custom pick tin with six Mastodon guitar picks and a reproduction of the tour’s all-access pass laminate on a lanyard (this is kinda lame), available exclusively through the band’s website. For those really interested, I’d recommend you guys check out the band’s first live DVD, The Workhorse Chronicles, released during the time Mastodon was still considered an indie metal band, but heck if the new major label DVD is half as good as that, I’ll be satisfied.

Check out the trailer for Mastodon’s Live at The Aragon and the full official tracklist after the jump.

Mastodon Live at The Aragon tracklist: