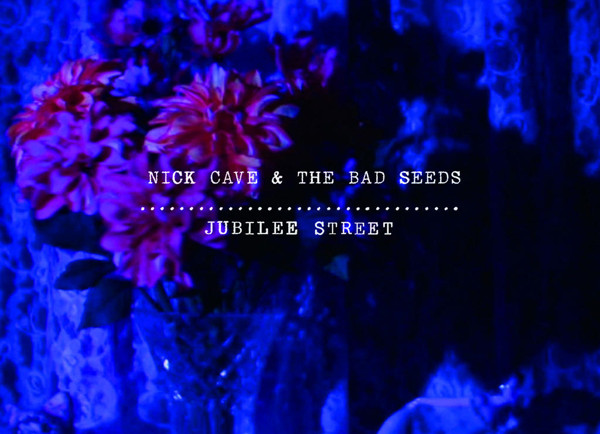 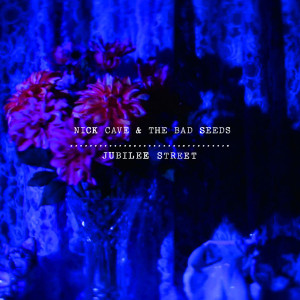 The video for the song Jubilee Street is actually the second released by the band from the upcoming album Push The Sky Away, which is set to be release this month on 18th for Europe and 19th for USA.  The fans can also pre-order the upcoming album from their official website.

The video is directed by John Hillcoat, whose name is no more a surprise for Cave’s videos, and features the actor Ray Winstone.
Nick Cave said about the video:

It was a real pleasure hanging around the set and watching Ray do his thing. He is a master. What a great actor. And of course, working with my friend and collaborator John Hillcoat is always a blast.