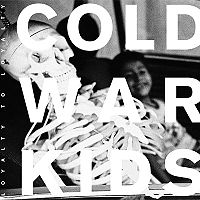 Hey, guys! We’ve had some great new stuff coming up these past few weeks. Artists like Metallica, Okkervil River, The Verve or BB King are just a few big names that’ve rolled out new material lately, for our auditive delight. This week, however, things are really beginning to pick up, as a swarm of high rated musicians are back/debuting with exiting new music.

The Kings of Leon have always been dear to my heart ever since I spinned their debut album a long, long time ago, constantly releasing more then solid records since then. Their latest effort, “Only by the Night,” doesn’t fall short either, although it’s a bit less spectacolous then their previous stuff. The band has grown from an unknown garaga band, to full swining arena rock quartet, and this might’ve affected their musical direction. Anyway, I’m currently at my 3rd listen and it sounds great so far. Still, very fun and raw. A definite recommend.

TV on the Radio is also forwarding new stuff this week, in the form of their forth full length studio effort, “Dear Science.” I don’t know how dear science is to Tunde Adebimpe and the gang, but this record is absolutely delicious! Drowned In Sound has a comprehensive track by track preview, if you’d like to make a bit of an idea on how the records sounds like.

Oh, and then’s the Cold War Kids. Like, I’ve been playing their debut stuff, “Robers & Cowards,” like crazy back in 2006 (what a summer…), and I’ve got a lot of great memories tied together with their song. Kasabian, too. Anyway, CWK have a new album out this week, their sophomore release titled “Loyality to Loyality,” which should prove to be pretty interesting for fans and first time listners alike. I haven’t had any chance to listen it, but I’ll let you guys know how I feel about it as soon as get my mengy paws on it.

“Hey there Delilah/What’s it like in New York City?/I’m a thousand miles away/But girl, tonight you look so pretty/Yes you do…” Yup, most of you will certainly know these lyrics from Plain White T’s smashing single Delilah, from a few years back. Since then, they’ve been releasing only mediocre stuff; I mean, still, pretty decent music, but nothing quite as remarkably soothing as Delilah. The band’s new album “Big Bad World” lands on record store shelves this week, as well. If you’re into the band…well, good for you!

Oh, and let’s no forget about new material from instant classics like Jackson Browne or The Pretenders, or the ever so constantly solid in their material, the alternative Scotsmen of Mogwai. More bellow. 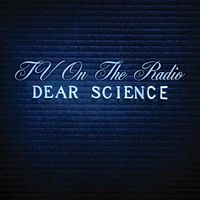 TV on the Radio: Dear Science 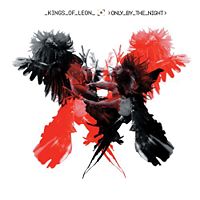 Kings of Leon: Only by the Night 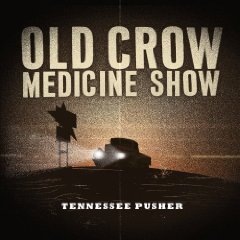 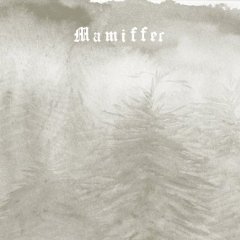 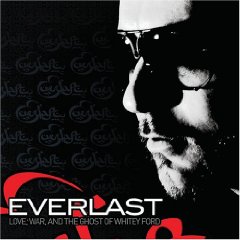 Everlast: Love, War and The Ghost Of Whitey Ford 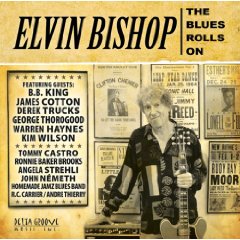 Elvin Bishop: The Blues Roll On 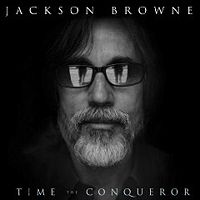 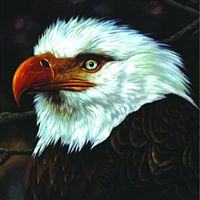 Mogwai: The Hawk is Howling 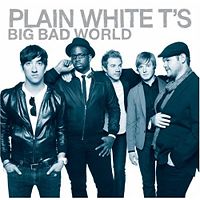 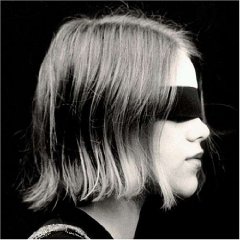 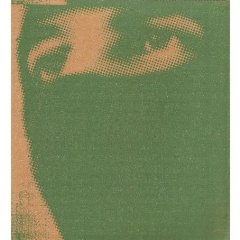