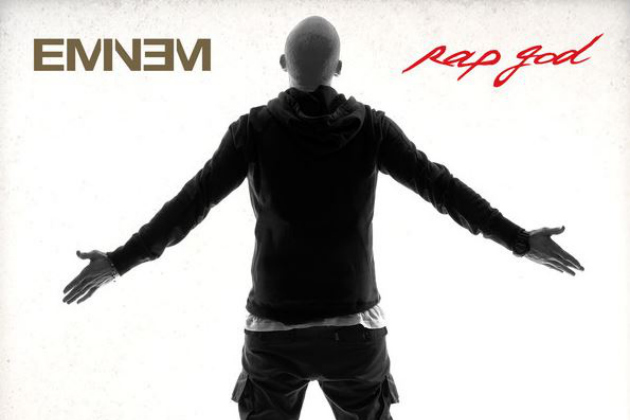 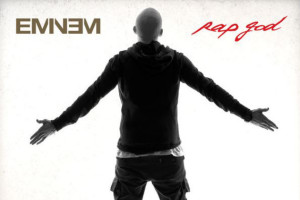 What is really great about this video, is the fact that it was uploaded today on youtube and it already reached 300,ooo views. The single from the artist’s latest album, The Marshall Mathers LP2, was actually released in October this year and earlier this month the artist decided to stream the entire new album, find more about it here.

You may take a rhyme pattern or flow from Big Daddy Kane or Kool G Rap…But then you go to Tupac, and he made songs. His fucking songs felt like something – ‘Holy shit! I want to fucking punch someone in the face when I put this CD in.’ Biggie told stories. I wanted to do all that shit.

I think that this is why Em’s songs and albums are getting better and better. Check out below the video for the song where he actually raps 97 words in 15 seconds (How cool is that).