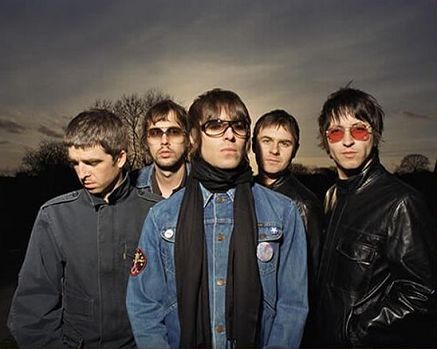 A while back we reported that [tag]Oasis[/tag] were about to start work on their seventh studio effort. Recordings began six weeks ago in their personal studio, with two new songs already completed, while the rest are set to be written and recorded starting next week at the Abbey Road recording studios. In a recent interview Noel Gallagher said, in short, that the band plans to write up as many songs as possible, until December when they’ll be taking a Christmas break, after which they’ll mix their tracks and see what they can work with. Speaking about Oasis’ writing techniques, Noel said:

“We all write separately, but for some reason all the songs sound like they’ve got a common thread. We’ve been focusing round the grooves more this time.”