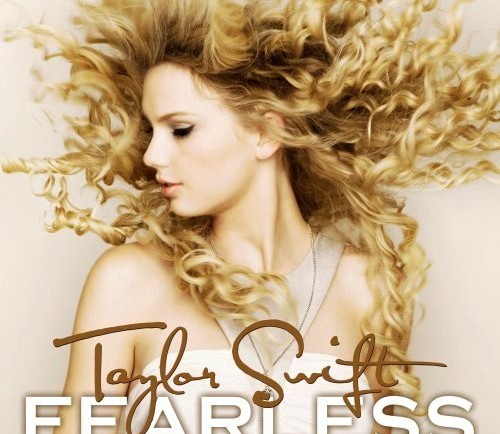 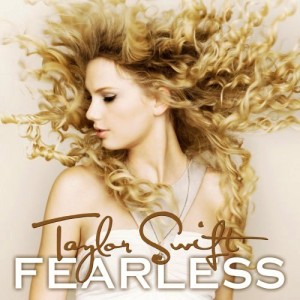 I knew this was gonna suck even before the nominations were announced. I knew it because I knew that they wouldn’t bother to have albums of quality – ya know, Merriweather Post Pavilion or Us or Wilco (the Album) or Cuban Linx II. No, they decide that the following are the supposed best of last year:

The list, while deplorable, does actually have one good – but not great –  choice: The Fame. It is a surprisingly good album (even the non-singles are well written) though it doesn’t stand up against some of the great albums of 2009, like the aforementioned four.

The rest of the list is a fucking tragedy. It’s disgusting to think that the album that produced two of the five worst – if not the two worst – singles of the decade would be seen as one of the best albums of last year. Of course, I am referring to the musical abortion called The E.N.D. I am amazed that it can be see as ‘best of the year.’ It had “Boom Boom Pow” for shit’s sake. That fact alone should be enough for disqualification. But it also had “I Gotta Feeling.” [Sidenote: Did anyone else notice that even using slang, the Peas can’t use English correctly? The slang term ‘gotta’ means ‘have to.’ Therefore, the song’s title means ‘I have to feeling,’ which is stupid beyond description. If they wanted to use slang correctly in the context of the song, the song’s title should be ‘I Got A Feeling’ because ‘got’ means ‘have.’ Morons. The only reason “Feeling” is tolerable is because of the video, specifically being one of the few times Fergie looks absurdly hot and doesn’t look like a former porn star that’s had too much plastic surgery.]

As for the rest, they’re horrible picks. Taylor Swift is a gifted songwriter but, as with most modern ‘country,’ the singles from Fearless are great and the rest is high-gloss filler. Skip it.

Beyoncé’s Sasha Fierce was mediocre at best. The whole one-disc-per-personality thing is ridiculous to the point that it rivals the United States Congress. By the way, the album is 41 minutes long – seriously, two discs?

And DMB? Why? Cause LeRoi died? They’ve never made a studio album worth owning, with the possible exception of Busted Stuff. They’re a live band and, having seen them three times, I can say that’s where they deserve to win an award. King, as compared to the rest of their studio catalogue, is rather bland and way too somber.

On the plus side, it can’t get worse next year. Right?