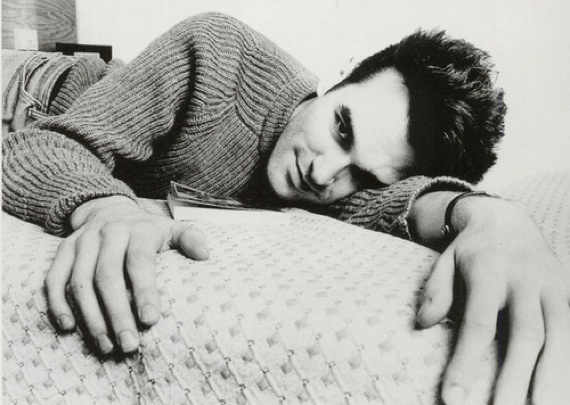 In a statement released last month Morrissey said, “The follow-up to Years of Refusal is ready and fluttering wildly against the bars. There is still no record label and the years shuffle like cards. My talents do not lie in DIY.” Everything shuffles, indeed, and the former  Smiths frontman work has proven to have pass the test of time, which has always been a primordial criteria for selecting valuable art – what a subjective term.

Nevertheless, Morrissey has a new album lined-up and yesterday the talented lyricists premiered three new songs off of it live on BCC radio. Like he’s been quoted earlier, there’s still no record label to home it, nor at least an album title for that matter, but I believe it’s only a question of time before it will go out sometime, probably, by the end of this year.

The three songs, “Action Is My Middle Name”, “The Kid’s a Looker” and “People Are the Same Everywhere”, can all be stream below. Nothing special, as in nothing terribly innovative in part  – just on par with his previous releases. If you’re a fan, you’ll probably enjoy these. Then again this is number ten, maybe something different, Mr. Morrissey, as you close on your big finale?

Action Is My Middle Name

The Kid’s a Looker

People Are the Same Everywhere