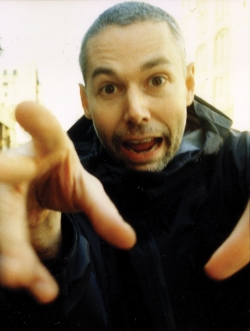 Some pretty sad news hit the web yesterday as Beastie Boys‘ Adam “MCA” Yauch announced via the band’s website that’s he has just recently been diagnosed with a tumor in a parotid gland. Lately, during live shows, MCA was evidently struggling a bit, compared to the rest of the trio and this serves as a very unwanted explanation.

Fans should not worry too much though (heck, it’s just cancer, right?), since it’s been localized and apparently very easily treatable. His vocal abilities won’t be affected at all, either. Unfortunately, Yauch will need a couple of weeks worth of recovery after the procedure is over, so a number of dates from the upcoming tour have been canceled (including All Points West, Lollapalooza, and Austin City Limits shows) and the new album “Hot Sauce Committee Part 1” has been postponed.